She has a degree in Political Science with a thesis on the FAO and women in the development process (1992).Since twenty years dealing with labor market and gender culture.

Consultant of the Naples’s Chamber of Commerce for female entrepreneurs, trade associations and training institutions and research designs complex interventions and training for self-employment and reintegration of women into the labor market. For many years director of an institution of education and research is the author of several publications on women and the evolution of the labor market, precariousness, work life balance, the changing role of women in the economy and society. She is currently involved in several projects provided for by agreements territorial gender. 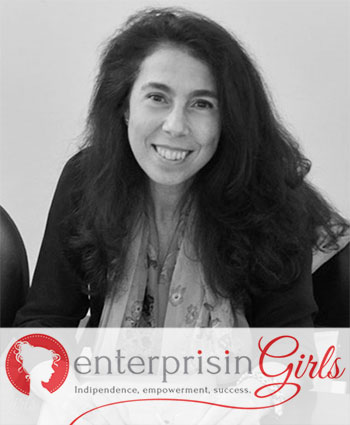 "Not long after I graduated, I was selected by a Roman agency that organized training courses for people in layoffs in southern Italy, my first task was to develop skills assessments.

All the men I met had no great difficulty in telling what they knew to do, women, instead, seemed knew little or nothing to do. There is not a male and a female economy but a different approach to work.

Since then many years passed and I passionate, increasingly, to the difference in interpretation of economic models by a different point of view: female and male. 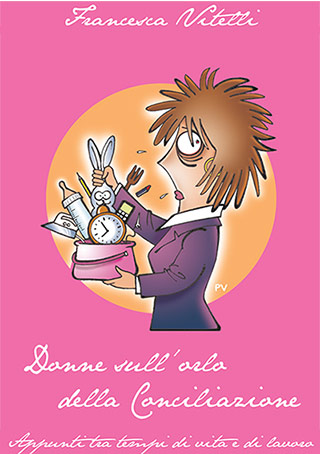 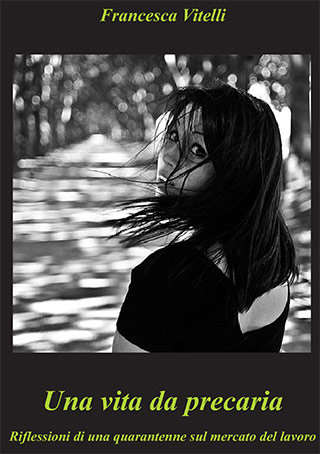 Two years ago I decided that the heritage of excellence of Neapolitan entrepreneurs was hidden for too long, an asset for the local production system and for the inspirations that from it  each of us can draw. I began to look for women with stories to tell: life, economy, passion, commitment associative, aspirations, hopes, plans, failures, difficulties. The result is an extraordinary gallery of over 80 profiles collected in a book that will soon be published.

Women working in different economic sectors, in different size farms, age not homogeneous but with one common trait: independence. In the search path is slowly sprouted an idea, create a network of women entrepreneurs, freelancers, and associations of excellence. Several women have embraced the idea and ... here we are!”